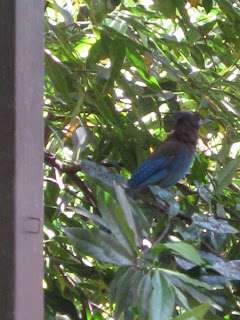 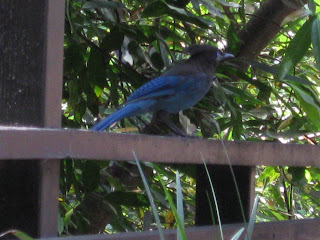 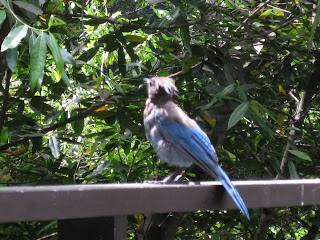 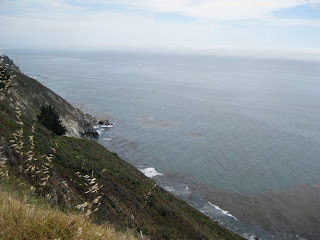 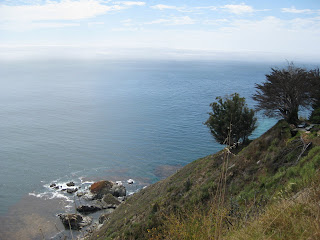 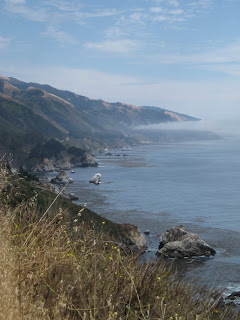 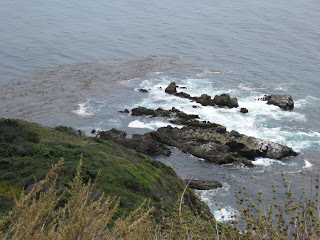 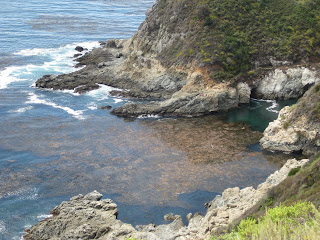 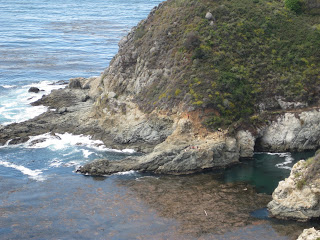 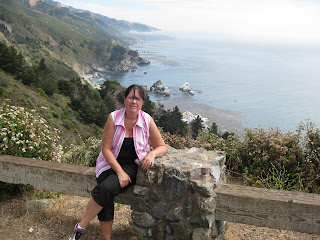 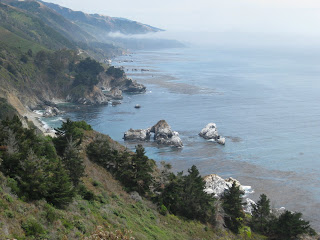 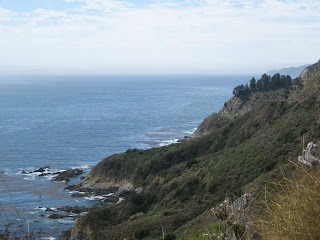 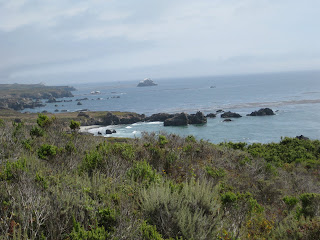 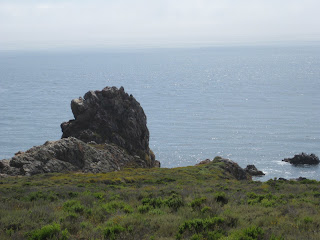 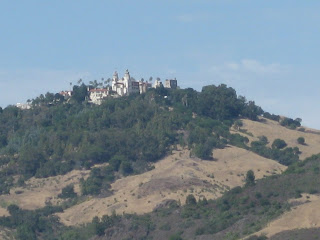 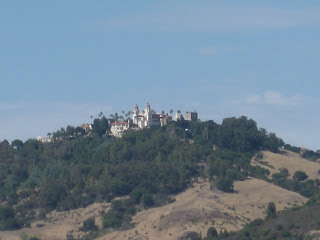 We headed to Big Sur. We had lunch at the lodge at Big Sur and then headed out for to drive along the coast. The road twisted and turned and had some rollercoaster dips so I ended up feeling carsick. Fortunately, I was able to enjoy the scenery at several stops first though. Tony wanted to stop at Hearst Castle but he just took a couple of pics from the road instead. The photos speak for themselves. We got a room in Goleta but did not go out to eat as I was still not feeling up to it. Tony grabbed some so-so Chinese and ate in the room. The room was over-priced and could only be described as super economy. The bedspreads had not seen the inside of a washing machine in too long a time, the phone did not work, there would have been a fee for wi-fi (after being robbed with the price of the room we refused to pay more for wi-fi service.) We had gotten an economy room in Reno for $45 and it provided far more than the Motel 6 one in Goleta did--and it cost three times as much. None of our other rooms (not including Yosemite) were labeled as economy rooms. For the most part, we are only interested in a clean room to sleep in but the Goleta experience was crazy. We had gotten a room in Colorado that was a "suite" with a kitchen area and sitting area and it was cheaper. In both of those instances we took the last room available. Not sure what we will be doing in Ventura. Thinking about having a beach day and heading to LA.