Posted by Roadtrip USA at 6:38 PM No comments:

Posted by Roadtrip USA at 6:37 PM No comments:

Posted by Roadtrip USA at 6:36 PM No comments: 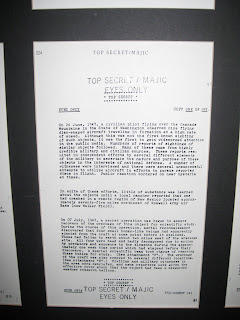 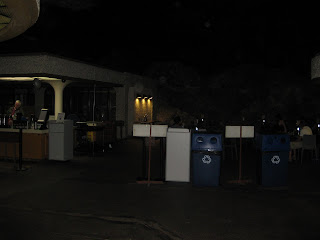 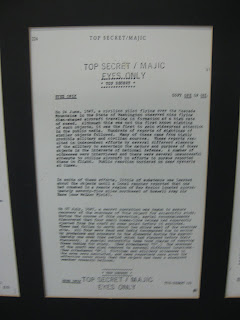 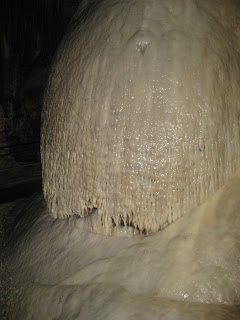 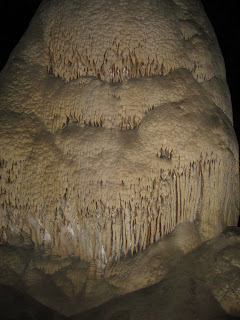 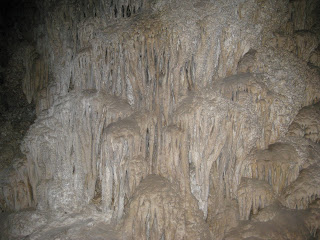 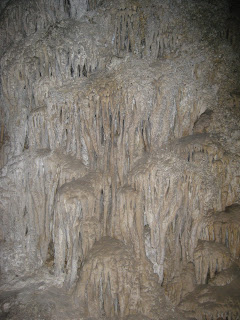 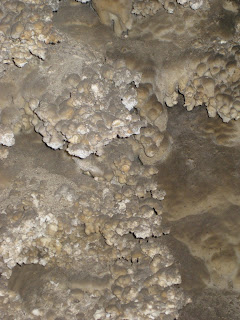 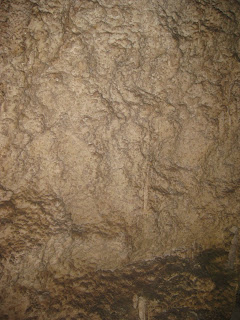 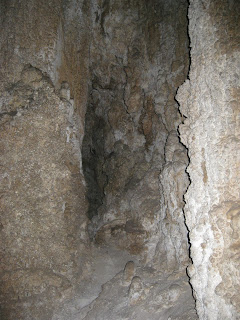 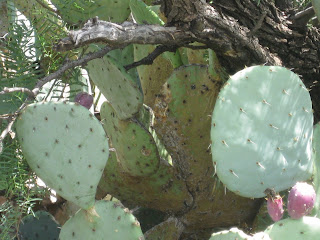 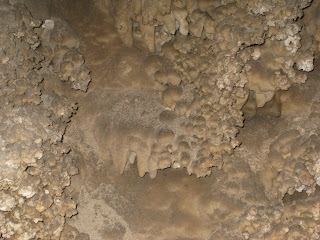 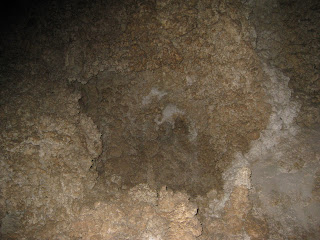 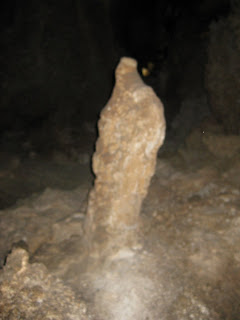 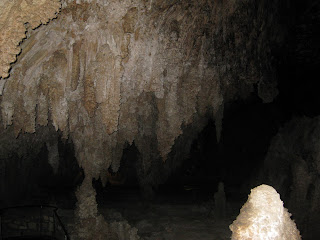 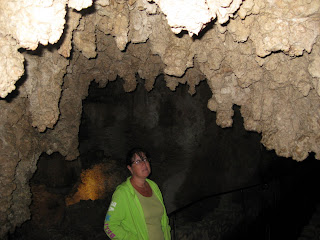 Tony wanted to check out the alien zone in Roswell so we headed south. We toured the Roswell Museum and read newspaper articles, affidavits, depositions, presidential briefings, memos. The Eisenhower briefing was what stood out most to Tony. Some photos of the documents are attached. We checked out some of the local shops as well. The area is definitely not thriving. After buyin a T-shirt we decided to continue our journey by heading further south to Carlsbad Caverns. This is another destination that is in one of the stories that is part of the second grade curriculum where I teach so I could not pass up the opportunity to visit since we were only 100 miles away. The caverns were absolutely amazing. We opted for the self-guided tour. The photos capture much of the amazing geological wonders but cannot do complete justice. There is the option to go outside and walk down or take the elevator. Yup, we chose the elevator. We have been doing quite a bit of walking in the many national parks we have visited and felt that taking this one shortcut would be acceptable, especially with the weather being so hot. I was not a fan of the elevator ride, knowing we were descending one mile into the earth, but it was over quickly. We walked along the paths and tried to record some of the fascination in some photos. It is very difficult to get anything that is not close up due to the darkness. I did not take the flashlight with us and wish I had. It may have illuminated some sections just enough to get a photograph. On the way out they allowed me to take a few extra guides to share with my colleagues back home. We took some photos of the various cacti on the way out of the park. It was time to head further east so we drove into Texas and spent the night just outside of Lubbock.
Posted by Roadtrip USA at 7:39 PM 1 comment: 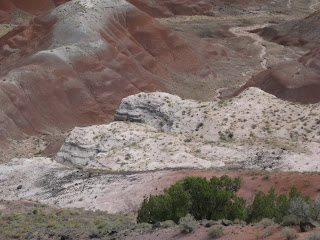 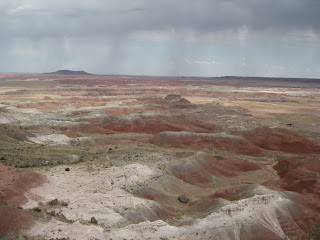 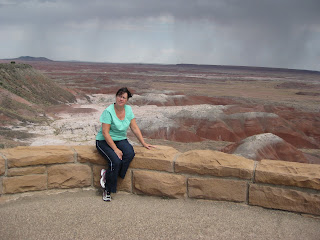 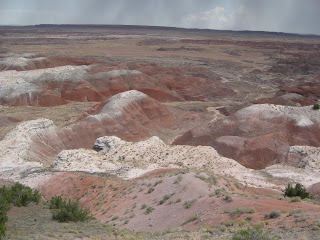 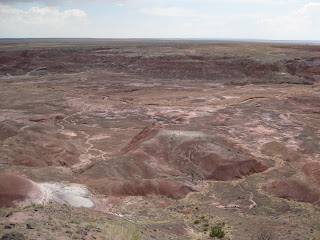 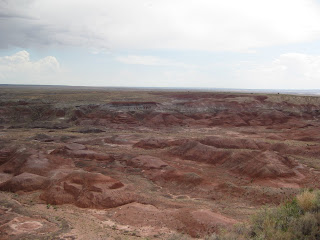 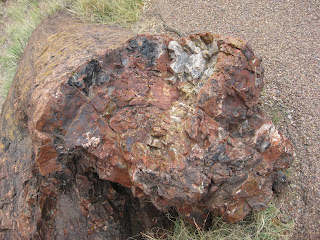 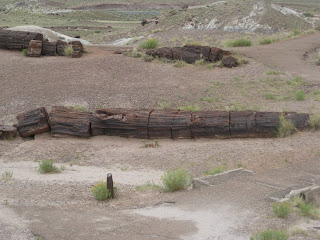 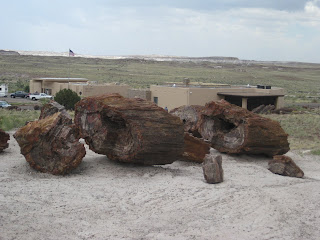 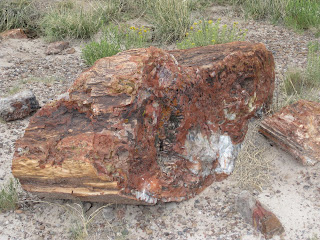 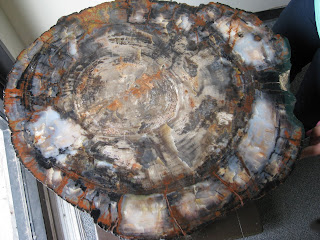 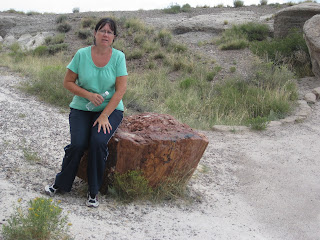 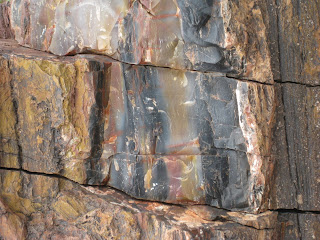 Posted by Roadtrip USA at 8:19 PM No comments:

Posted by Roadtrip USA at 8:18 PM No comments: